Archive of News and Information stored under the Members category.

Our new club chair, Stephen Borrill, was recently nominated for British Orienteering's Development & Innovation Award for 2022, for creating the MapRun.uk website. This is the first time this award has been, ermm, awarded, and so there was strong competition, not least from Peter Effeney, based in Australia, who invented the MapRun app. Although Stephen did not receive the award this time, we are proud to see his work recognised.

You can see a profile of Stephen and the other nominees, on the British Orienteering website here.

8 orienteering clubs took part in the qualifying heat for this year’s Compass Sport Trophy competition. WAOC won and so are now through to the final which is on 16 October 2022 in Scotland! 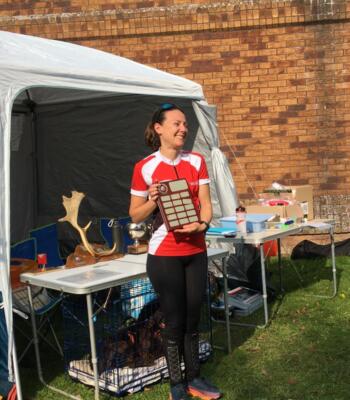 For details of the EA championships, see the article here. The full list of winners is on the EAOA website.

In addition to the EA Champs trophies, two additional awards were presented: Sarah Mansel of SUFFOC, who happened also to be the planner of the Bury St Edmunds event, received the Bill Stevens trophy for contribution to orienteering in the region, and Kate Jarrett won the Joan George award for best performance at the EA Championships.

Below are photos of some of the WAOC winners with their trophies.

Sunday 26th September was an eventful day for some WAOC members - especially our Juniors. WAOC juniors who are members of the East Anglian Junior Squad, namely Hebe Darwin, Sophie Kerswell, and Alex Wetherill, were representing their Region in a combination of individual and team competitions at the Junior Inter-Regional Championships (JIRCS) up in the north-east of England, helping secure a very creditable 6th place overall for EAJS.

This date clashed with the East Anglian Championships 2021, held at HAVOC's event in Epping South West, where orienteers of all age classes were competing with their peers in the region to be the champion in their age class, or outright.

Congratulations to WAOC winners from the EA Champions 2021:

WAOC members had a great (and fun!) weekend in Skelmersdale at the Sprint champs, held over the weekend of 21st and 22nd August, including Dil's birthday party in a field! Some encouraging results across the age classes:

Annual Prizegiving at HinchingbrookePhotos from the event 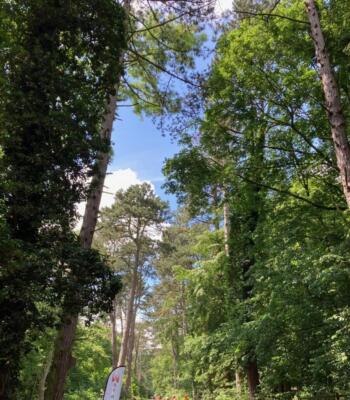 A sunny final Park-O for this school year was followed by our club’s annual prize-giving. Results are now up at https://www.waoc.org.uk/results.

Great to see everyone - see you again for our next Park-O in September!

We will be holding a short prizegiving ceremony during the Hinchingbrooke Park-O on 26th June.

This is a chance to present the various awards and trophies that would normally be given out at our AGM, when such meetings are in the flesh rather than via a teleconferencing app. The prizegiving will be held at 3:30 pm.

Everyone coming to Hinchingbrooke, is invited to attend the prizegiving and applaud the recipients.

Our Midland Champions for 2021 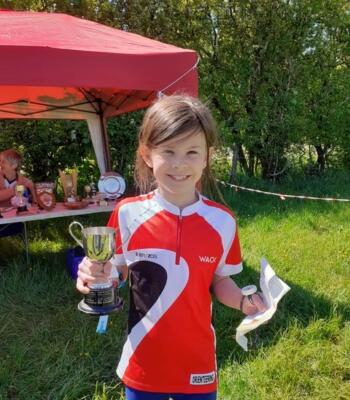 Congratulations to WAOC Winners at the Midland Champs, held on 30th May at Stapely and Rorrington (Springtime In Shropshire):

Full results can be found here.

Get a WAGAL on!WAGAL 2021 Scoreboard now populated with Huntingdon results

The Huntingdon Urban event was our first WAGAL event of 2021. The remaining events this year will be North Cambridge Urban in September, Bush Heath in October, and Mildenhall South in September.

You can see the scores after one event on the WAGAL scoreboard, where you can also browse results from previous years.

Congratulations to the following, who each came top in their respective classes (full results here):