Annual Prizegiving at HinchingbrookePhotos from the event 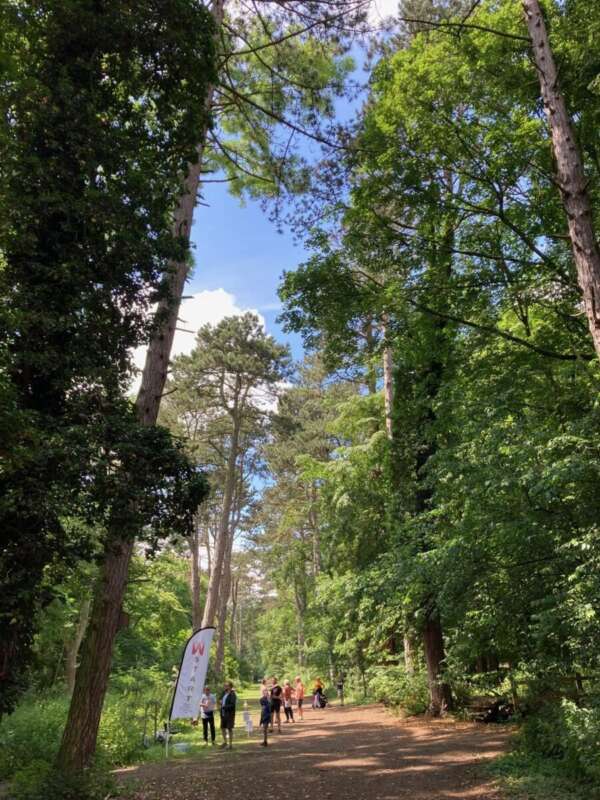 A sunny final Park-O for this school year was followed by our club’s annual prize-giving. Results are now up at https://www.waoc.org.uk/results.

Great to see everyone - see you again for our next Park-O in September! 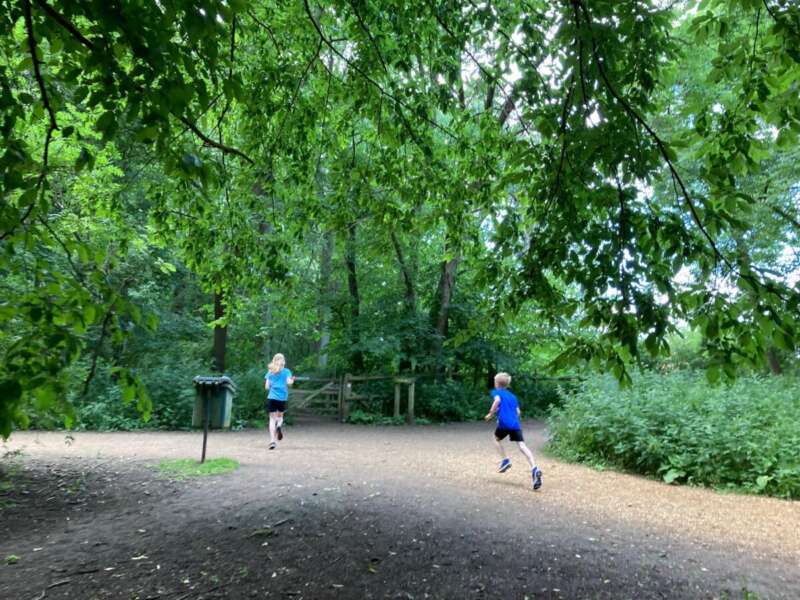 Good going in the country park 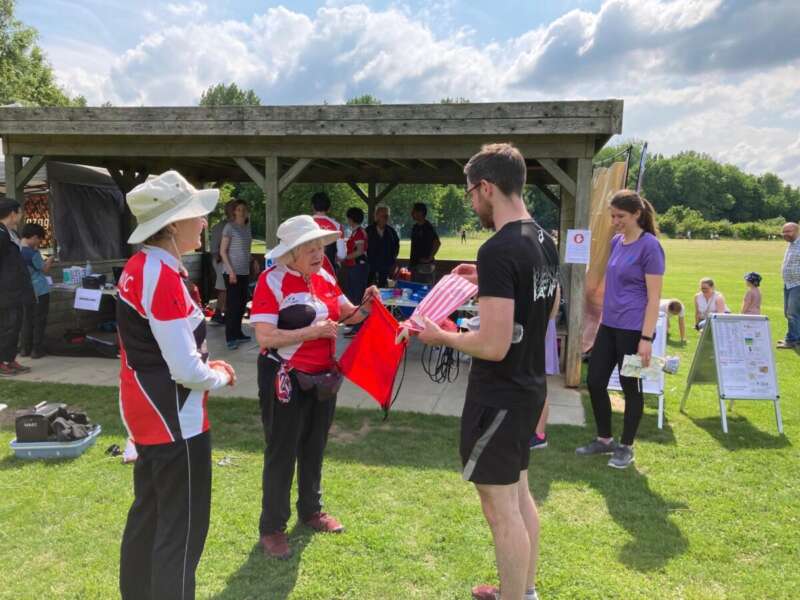 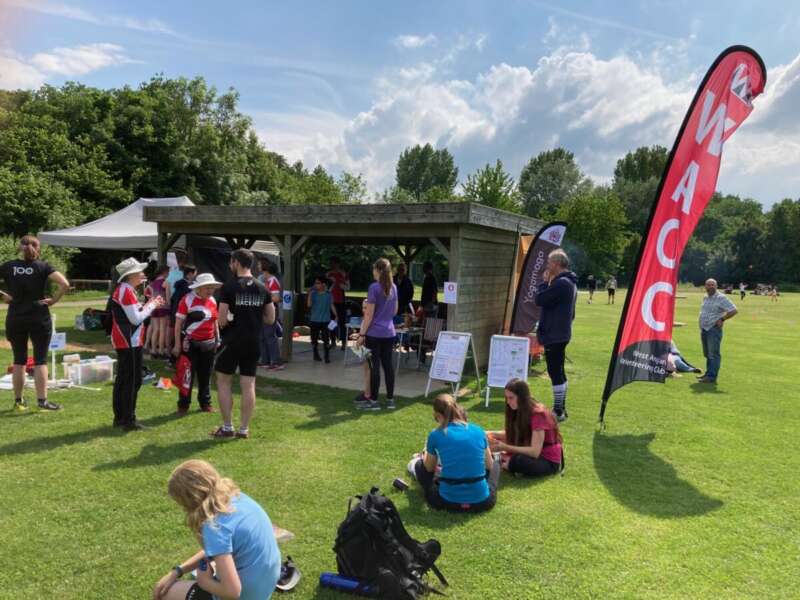 Great to have a bit of shade at download 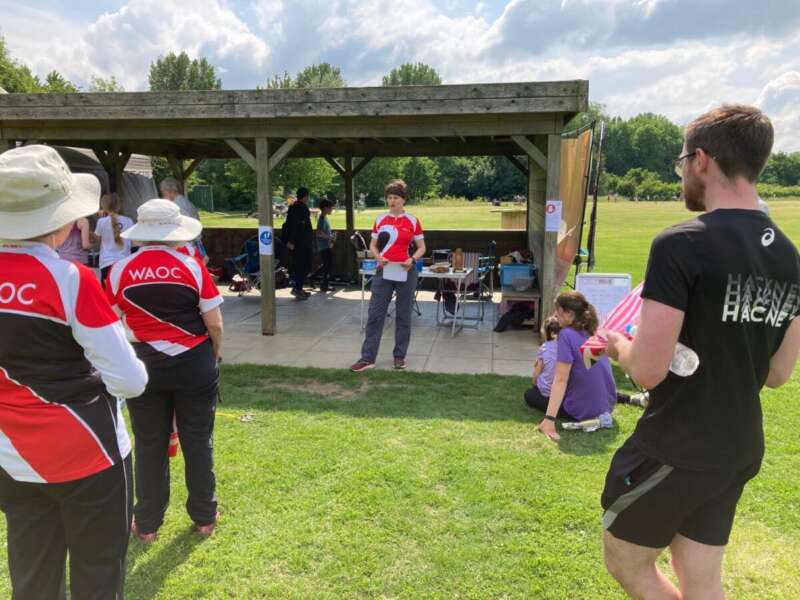 Our fabulous chair Helen Hague awarded WAOC’s trophies - initially earlier in the year at our zoom AGM but today so much nicer in person! 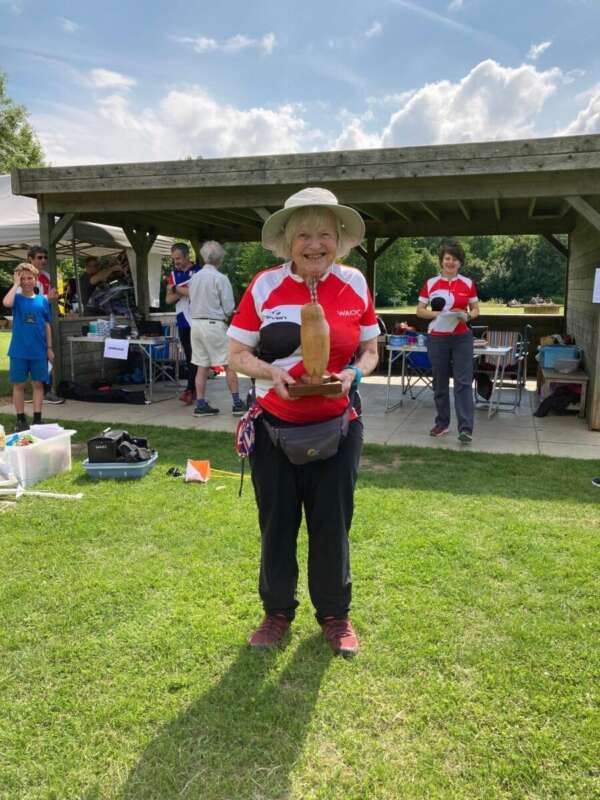 The Owl trophy went to Ursula Oxburgh for her achievement in the British Night Champs in Feb 2020 when she kept going for nearly 4 hours to win the W85 course, also gaining a gold medal and a trophy- an amazing achievement. Ursula has contributed to the club hugely over the years; planning, organising, coaching, numerous jobs within the club and many committee positions. She says that was her last night event but who knows what further gold medals may be achieved.... 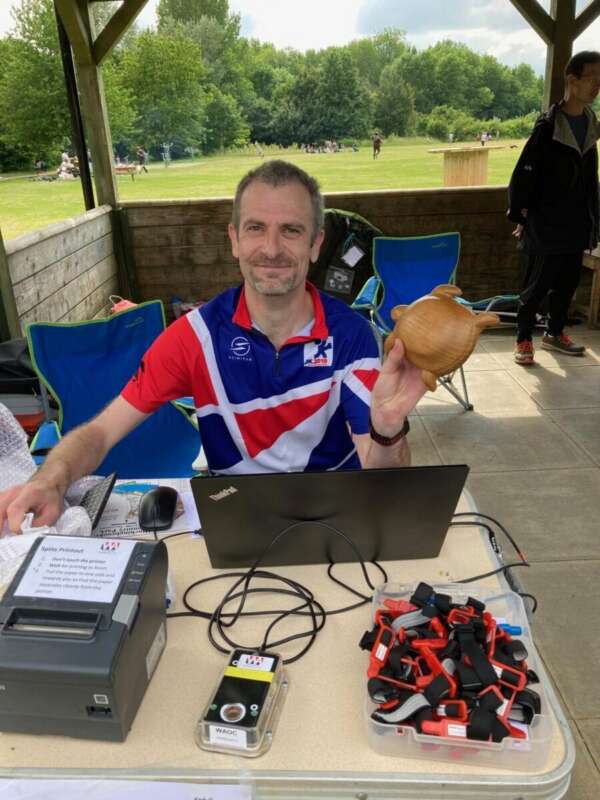 The Tortoise award for service to the club went to Stephen Borrill who has done huge amounts for the club, updating our Permanent orienteering courses, ensuring WAOC events could continue despite all the restrictions by creating from scratch an online registration system to pre-register entrants and allocate spaced-apart time blocks. He has also greatly contributed to the success of Park-O by designing the Park-O passports to record each entrant’s courses and times, and designing the new WAOC bags (for completing four Park-Os and free to each member when running at a WAOC event - look out for Helen Hague!). He has also really helped the club learn how best to use MapRun, creating many new courses himself. 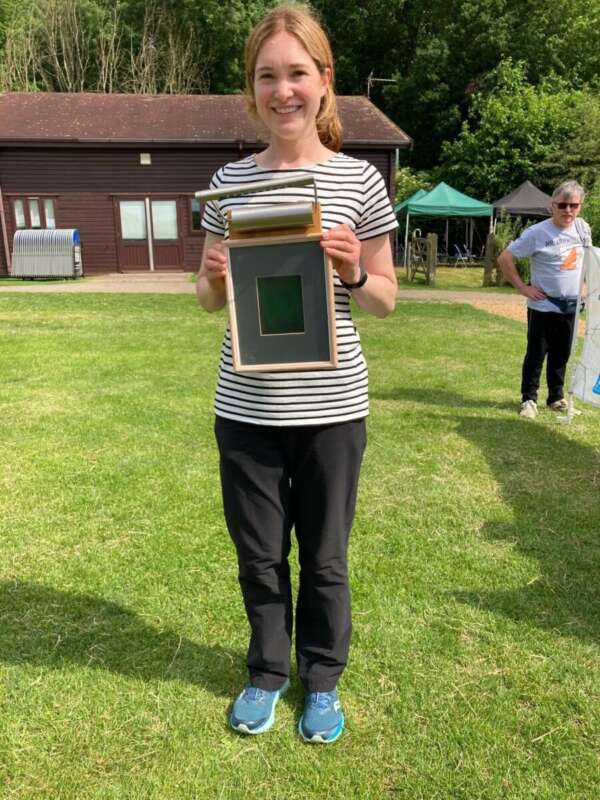 The Jabberwaoc trophy for contributions to the club magazine ‘Jabberwaoc’ went to Helen Bickle for her fantastic articles past, present and no doubt future. Her excellent and numerous training tips offer something for everybody. 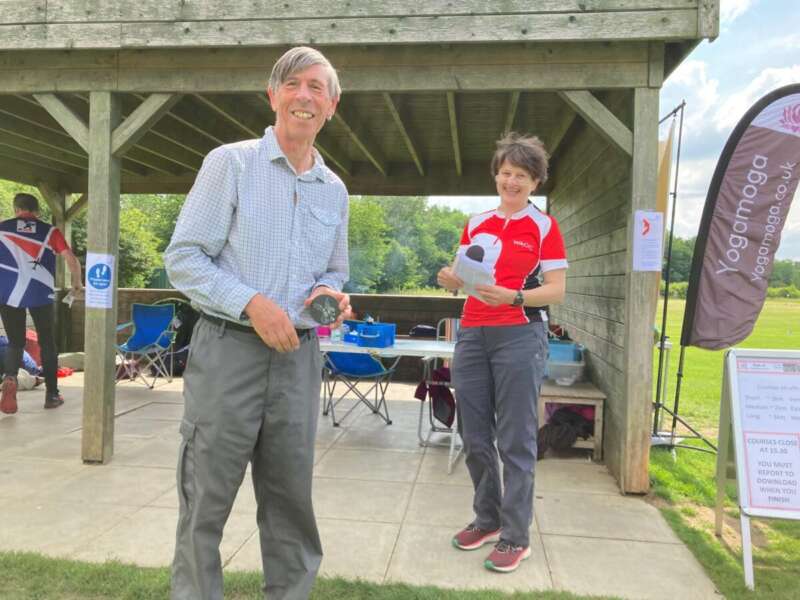 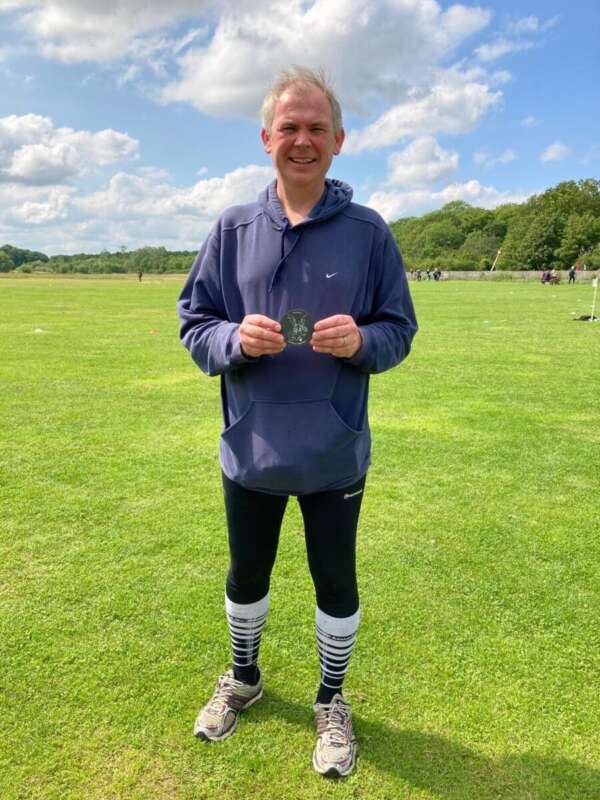 And last but by no means least, Richard Powell received his award for our planning competition (novice category).